The Epic of Gilgamesh, king of Uruk

The first play to kick off this year’s Grec Festival in Barcelona was “The Epic of Gilgamesh,” and we wanted to write a few words describing our humble opinion about it. First, we must mention that we are generally not used to listening to epic poems, nor are we accustomed to sitting through two hour, uninterrupted stage performances.

The poem, narrated with simplicity and clarity, speaks of the heroic exploits of Uruk in the style of classical epic poetry. In this particular case, the story of Gilgamesh is a wise reflection about life in general.

During the first part of the play, vigour, violence and narcissism appear to be the defining qualities of the young king who has everything but still wants more. With impulsiveness and strength characteristic of his youth, Guilgamesh begins a long journey during which he fights in battles, suffers injuries, falls in love, makes new friends, struggles through heroic deeds and celebrates great victories.

These same things occur in the lives of those of us who decide to take on our own projects. We begin with eagerness, courage, a little bit of knowledge, and a large dose of self-esteem, which is crucial when facing all of the challenges that we encounter along the way.

Yet halfway along his journey, Gilgamesh is defeated by the shadow of death and the devastating loneliness that one feels when they are no longer loved.

Our own, real-life saga has gone a similar way. We have learned, progressed, overcome rough patches, survived a number of mishaps and nevertheless persisted at times when it seemed easier to give up. We’ve also enjoyed the sweet taste of success, as well as learned how to accept defeat.

Then one day arrived when we realised we were exhausted. And therefore, we stopped.

And it was during that break period, that small new things began to occur; things that were at the same time both imperceptible and great.

In the play, it takes Gilgamesh years to get back on his feet after his loss, and during this long recovery process he is able to mature and gain back his consciousness regarding whom he is and what he is meant to do. It is with this wisdom gained, in addition to the baggage and years of accumulated experience, that Gilgamesh decides where he wants to go in the end. Therefore, after crossing seas, forests and deserts, at the end of his life, Gilgamesh returns to the village where he was born.

And although we haven’t arrived at the end of our story yet, we have a feeling that one day, just as Gilgamesh did, we’ll pass on our mission to our younger successors and if given the opportunity, we’ll retire to contemplate the beauty that surrounds us – the same beauty that at the very beginning we were inspired to capture and recreate in each of the projects we undertook.

For this reason, we enjoyed the epic poem about the king of Uruk, in addition to its arid colour palette and simple, and at times poetic staging. 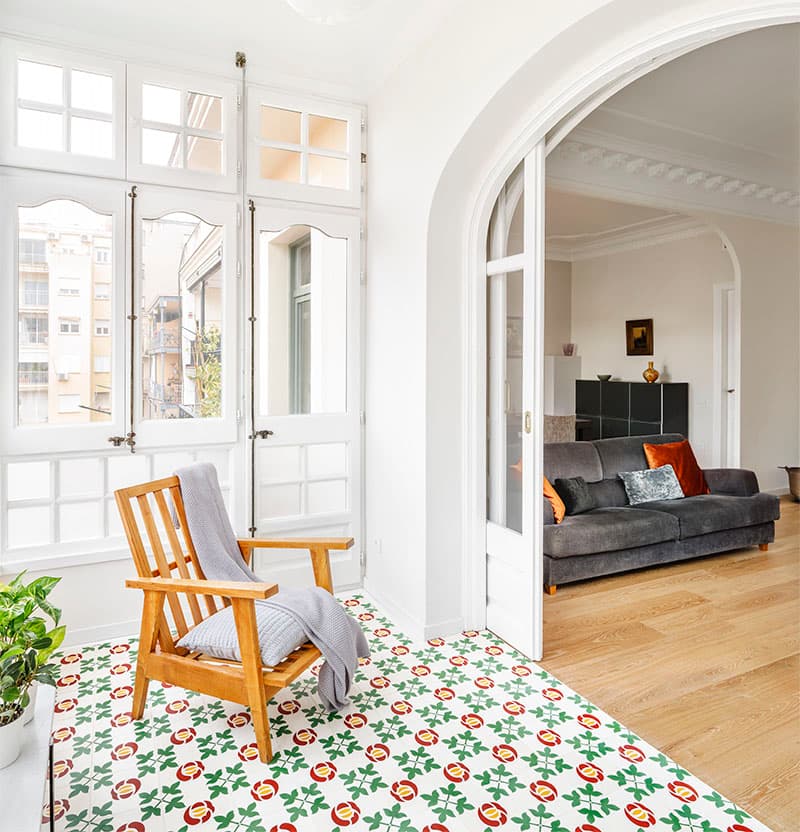